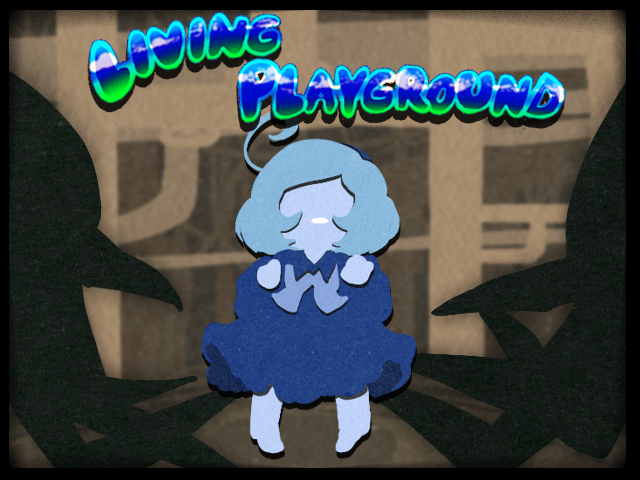 Siblings Octavio, Tony, and Pablo are exploring outside of an abandoned factory, looking for the world's best snails. You can probably guess where this is going...

Living Playground is a short puzzle-based adventure game with a dash of horror theming for flavor. It was made using RPG Maker XP.

The player controls Tony, the cheerful slide girl, as she attempts to reunite with her brothers and find an exit while avoiding multiple untimely ends. Conveniently, the children aren't human but are living toys themselves, playground equipment which can take human form. Along the way, they uncover interesting details about the factory they're trapped in. What happened to the rather cheery-sounding owner? How did things get this WEIRD? At least the monster parts make sense, because there are some strange playthings wandering the factory. 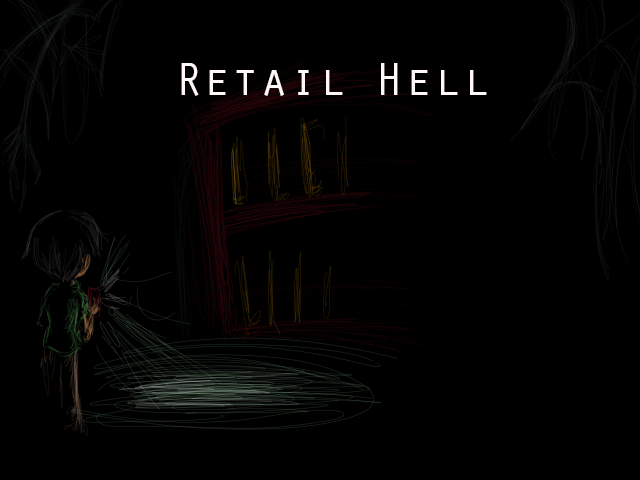 It's hard to make retail scarier than it is in real life, but you know how it is.

Retail Hell was made in RPG Maker XP for the Horror Funhouse Jam on itch.io in July 2017!

The game is a 10-minute mostly exploratory walking game where you witness grocery story worker Florian sure have A Day. This is listed here because it's technically part of the same universe, but you do not need to play either Living Playground game to play this! 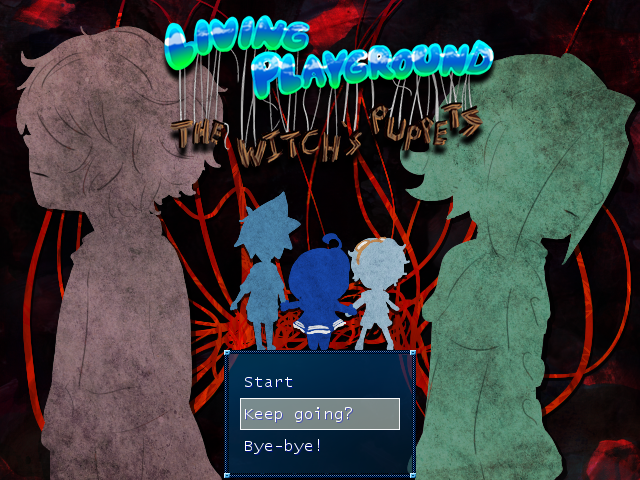 Some plastic children help a weeaboo witch escape a bad situation... Wait let me start over---

Siblings Octavio, Tony, and Pablo are once again caught up in a series of strange circumstances such as pocket dimensions, coordinated monsters, and more geese than anyone could ever want to see in their lives. Stranded with them are Haze and Seal, two witches who seem to not be on the best of terms. Or are on fantastic terms. Who can really tell? The player has the opportunity to play as each of the children and uncover the not-so-mysteries of these eerily familiar (or completely bizarre) areas and the friendship between two people.

In the simplest of terms, this game is about relating to others, both the good and the bad. The game itself is largely straightforward with only a single ending. There's a few special game overs, though. Can you find them?

You do not need to play the original Living Playground in order to play this one! 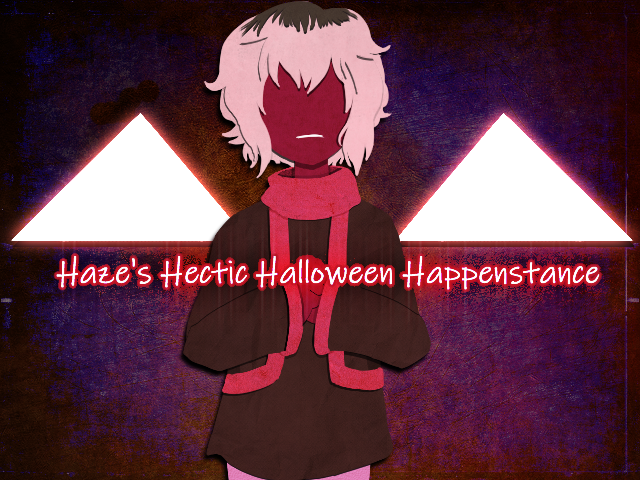 Haze is tasked with setting up a local Halloween party. They inadvertently let loose an evil entity, but "evil" is relative. Haze's Hectic Halloween Happenstance is a short, mildly comedic game with a Halloween flavor.

You do not need to play any of the other games of this universe in order to play this one!